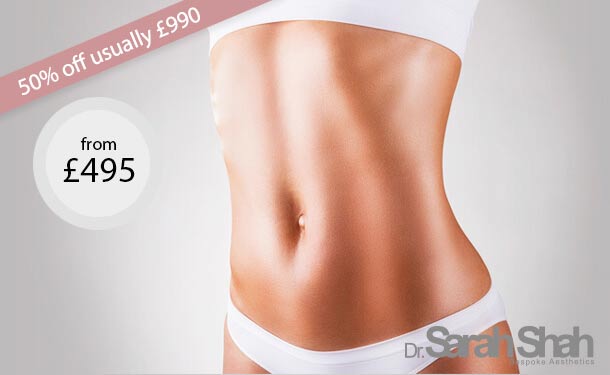 CoolSculpting is a procedure, completely non-invasive and the popular fat reduction alternative to liposuction. Coolsculpting London eliminates stubborn fat safely and effectively, with little to no downtime.

Fat freezing treatments have developed over a number of years. As a result, you may have heard of cryolipolisis (cryo lipo) or cryogenic lipolysis, all of which are former names for CoolSculpting.

Following the popularity of liposuction, the non-invasive lipo freeze technique using the Zeltiq CoolSculpting System rose to prominence. Since then it has only increased in popularity as a fat freezing treatment.

CoolSculpting is the only FDA-approved  treatment available. With CoolSculpting, we can target and eliminate body fat that is resistant to diet and exercise. It is the best treatment for dealing with hard to break down fat cells, without pain or surgery.

As a non-invasive procedure, CoolSculpting allows you to return to normal activities straight-away, after treatment.

Which Areas Are Treated with Coolsculpting?

CoolSculpting will treat your love handles. They can occur around the sides of your body and are the result of fat deposits that accumulate in the area between the lower part of your ribs and the top of your hips. Some people find them attractive, but others feel self-conscious about them and want to reduce their size with diet and exercise or cosmetic surgery.

If you’re on the hunt for a new non-surgical way to treat your arms, Coolsculpting is an innovative treatment that can help you achieve your goals. Coolsculpting uses state-of-the-art technology developed at Harvard University to focus on the fat in the area being treated. The procedure uses controlled cooling to freeze unwanted fat cells, which are then naturally eliminated from your body through your lymphatic system.

Coolsculpting, a form of cryolipolysis, is a new noninvasive fat reduction treatment that reduces fat in the abdomen. The treatment works by chilling the fat cells in the patient’s stomach to below freezing point (-5°C) and eventually causing them to die and be flushed away. The treatment is painless and requires no anesthesia, although it can be uncomfortable if done on sensitive areas like the abdomen.

Coolsculpting is a minimally invasive procedure that offers patients a way to treat their fat on the face. The fat cells are frozen and the patient loses volume from that part of the body. it a great face treatments body option for those who would rather not deal with needles as they fight to rid themselves of their double chins or turkey necks.

Coolsculpting is a noninvasive method of reducing fat surrounding the jowls. Jowls are the sagging skin that you can see when looking at a person from the side. They’re caused by aging, genetics, and weight loss or gain.

Before & After with Coolsculpting

Fat freezing treatment with the CoolSculpting System involves applying the device to your problem areas, typically “love handles”, thighs and other places where small pockets of fat may be found.

The CoolSculpting technology will safely deliver precisely controlled cooling to gently freeze the fat cells underneath the skin. As fat cells are more susceptible to changes in temperature than your skin, fat freezing can occur without causing damage to the skin cells. 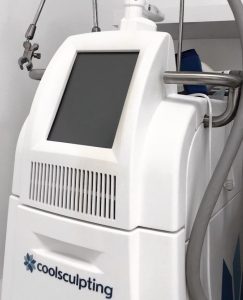 The treated fat cells are crystallised (frozen), and over time your body will naturally process the fat. Through fat freezing treatment, your body is able to eliminate the unwanted fat cells, leaving a more sculpted you.

The price for the CoolSculpting procedure can vary and it will be determined by:

We will help create a customised treatment plan, in person, that’s tailored to your body, your goals, and your budget.

Results From Coolsculpting in Only 3 weeks!

The speed and effectiveness of CoolSculpting will be affected by your goals and your individual body. However, patients may see the results of the fat freezing in as little as three weeks, with the best sculp results seen after two months.*

The procedure will continue to work after your last CoolSculpting treatment as your body will still flush out fat cells and continues doing so for up to four to six months after treatment.

*Treatments are bespoke for every individual and results may vary. 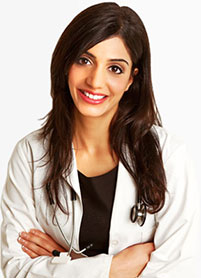 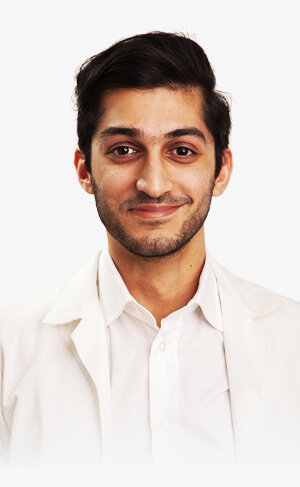 Why have Coolsculpting at Artistry Clinic?

At Artistry Clinic, we provide the Coolsculpting procedure to our clients who want to reduce their fat. We are experienced in providing this service and know all of the details that go into it. We can answer any questions you may have about Coolsculpting, so please don’t hesitate to call us.

Our knowledgeable staff can help you learn more about what to expect from your CoolSculpting® treatment, how much it costs, and how many sessions you might need. You can also request a free consultation online or by phone with our team—we look forward to helping you achieve your goals!

Where do we offer Coolsculpting in London?

We offer CoolSculpting in London at our City of London Clinic located in the Aldgate area of London and the surrounding areas. Our CoolSculpting® treatment is performed in our private treatment room by our fully qualified and experienced team. If you are interested in learning more about CoolSculpting and how we can help you achieve your goals, please contact us today.

Are There Any Side Effects to Coolsculpting?

During the fat freezing procedure, you may experience a slight pulling sensation and numbness. Following CoolSculpting, typical side effects may include temporary numbness, redness, swelling, bruising and tingling. But may vary for each individual case.

What to Expect at Your Coolsculpting Consultation?

Fat cells aren’t just stored energy, they’re active participants in the body’s metabolic processes. Like other types of cells, fat cells contain proteins, and one of these proteins is called CD36 (short for cluster of differentiation 36). When lipids (fats) can’t be burned for energy, they’re released from fat cells in the bloodstream as free fatty acids. The CD36 protein acts like a magnet to the free fatty acids, which are then carried to the liver where they’re broken down.

This is all fine and dandy, but there’s a problem: not all fat gets burned by the time it reaches the liver. Some of it gets re-released into the bloodstream as triglycerides, which can lead to weight gain and obesity.

FDA-approved Coolsculpting fat freezing targets fat cells by cooling them down below freezing point (-6 degrees Celsius or 21.2 degrees Fahrenheit), causing them to rupture and die. Over time, this causes a reduction in fat tissue volume in selected areas and reduces the amount of free fatty acids released into the bloodstream, helping people lose inches while maintaining their current weight.

Am I Suitable for CoolSculpting Treatment?

Fat freezing is most effective over multiple sessions. In order to understand your goals and what fat freezing can do for you, our expert aesthetician will assess your suitability for the treatment.

If you are a suitable candidate, they will address your problem areas with a clear, customised treatment plan. Only after assessment will they be able to give you the best idea of how many sessions you will need to help achieve the desired results.

CoolSculpting is designed for small pockets of stubborn fat that resist diet and exercise. It is not a weight loss solution for people who are obese.

This website uses cookies to improve your experience while you navigate through the website. Out of these, the cookies that are categorized as necessary are stored on your browser as they are essential for the working of basic functionalities of the website. We also use third-party cookies that help us analyze and understand how you use this website. These cookies will be stored in your browser only with your consent. You also have the option to opt-out of these cookies. But opting out of some of these cookies may affect your browsing experience.
Necessary Always Enabled
Necessary cookies are absolutely essential for the website to function properly. These cookies ensure basic functionalities and security features of the website, anonymously.
Functional
Functional cookies help to perform certain functionalities like sharing the content of the website on social media platforms, collect feedbacks, and other third-party features.
Performance
Performance cookies are used to understand and analyze the key performance indexes of the website which helps in delivering a better user experience for the visitors.
Analytics
Analytical cookies are used to understand how visitors interact with the website. These cookies help provide information on metrics the number of visitors, bounce rate, traffic source, etc.
Advertisement
Advertisement cookies are used to provide visitors with relevant ads and marketing campaigns. These cookies track visitors across websites and collect information to provide customized ads.
Others
Other uncategorized cookies are those that are being analyzed and have not been classified into a category as yet.
SAVE & ACCEPT